We often encounter the phenomenon that the installed PVC sewage pipe is damaged in the middle. Because the bad part is in the middle, and the two ends cannot move, we have to dig it again according to the previous method. The pvc pipe manufacturer will introduce a method to you. 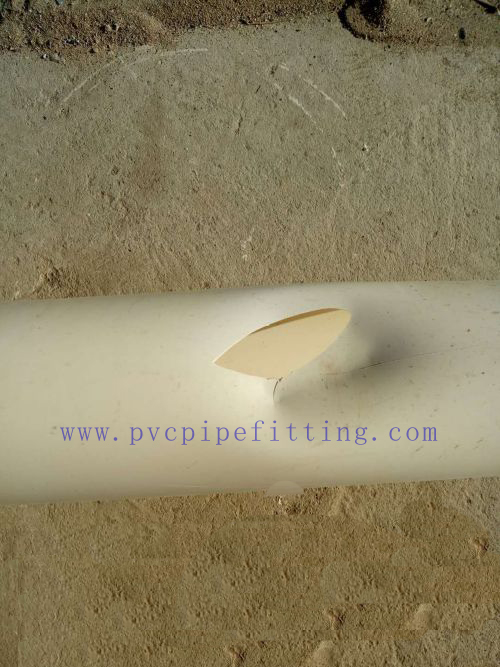 2.Use a hacksaw to cut off the part with the hole in the middle of the pvc pipe; 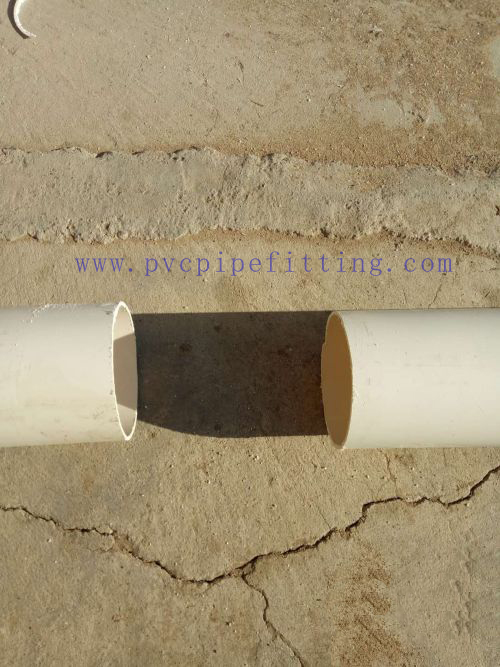 3.Use a hacksaw to cut off the dividing line in the middle of the pvc coupling 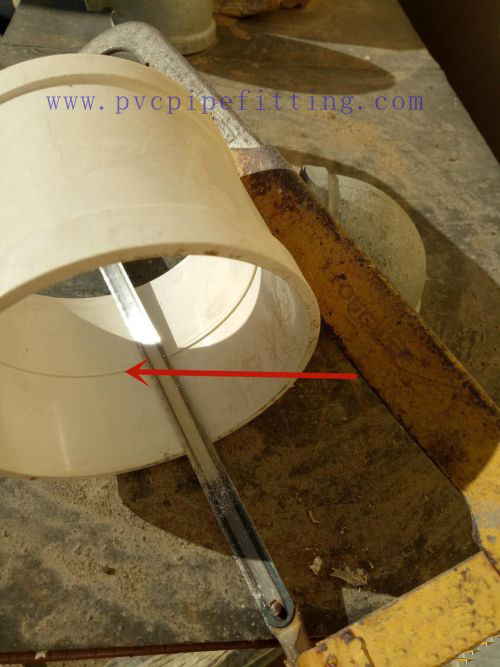 4.Put the PVC coupling without a dividing line in the middle of the two ends of the PVC pipe that was just sawn off; 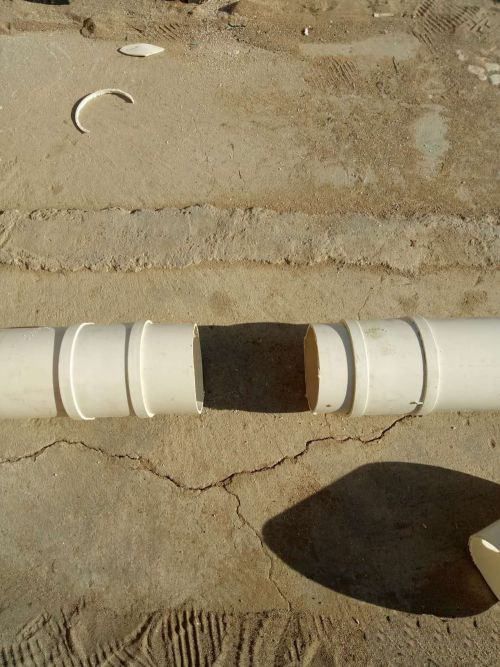 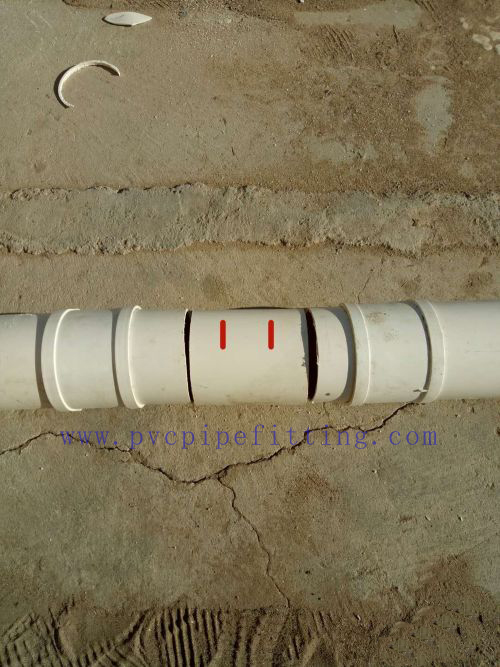 6.After applying the special PVC glue on both sides of the two gaps, tap the two PVC coupling with a hammer to the position of the marked line in the direction of the arrow; 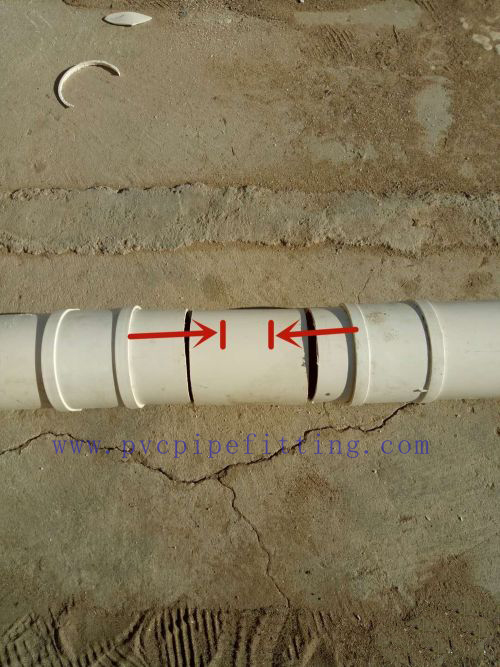 7. According to the above method, the entire PVC takeover can be easily completed 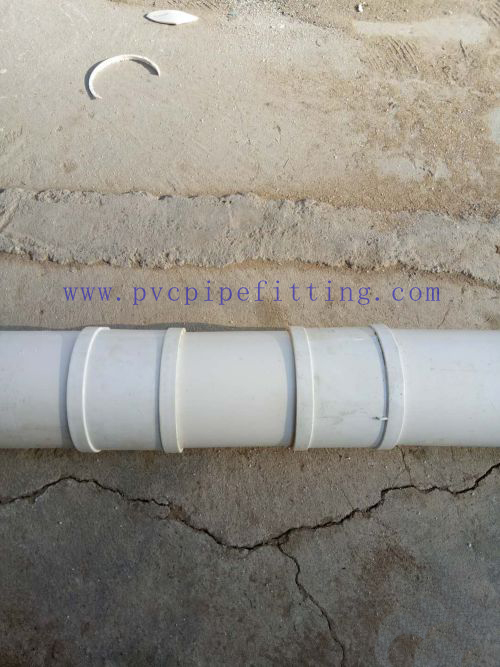 Why does PVC pipe appear sink marks?        The shrinkage marks on the surface of the PVC pipe will directly affect the appearance of the PVC profile, and even affect the cleanness of the corners, so it will leave regrets for the high-quality... read more 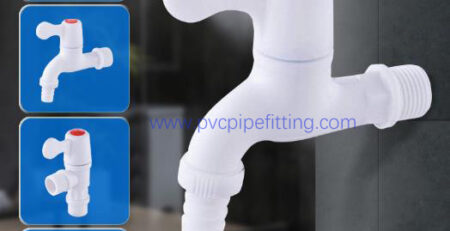 what is pvc faucet

Faucet is a popular name for water valves. It is used to control the flow of water. It is a must in family life and an indispensable part of every family. pvc faucet We are a professional PVC faucets manufacturer. The faucets we produce have the characteristics of... read more

Why does the PPR pipe have wall thickness deviation

Why does the PPR pipe have wall thickness deviation For those in the non-PPR pipe and pipe fittings industry, it may be considered that the PPR wall thickness is a standard fixed value, but in fact, this is not the case. Regardless of the length,... read more 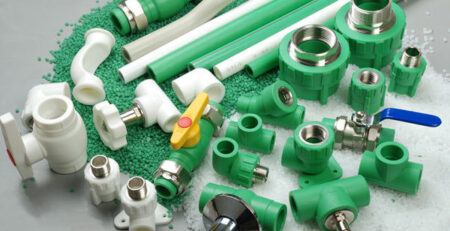 What are the production processes of PPR pipes?

Is the heavier the PPR fittings the better

Is the heavier the PPR fittings the better? PPR Pipe fittings such as PPR elbows or PPR tees are generally divided into all-plastic pipe fittings and copper embedded pipe fittings, so we will discuss the weight of the two PPR pipe fittings separately. First of all,... read more

How to connect PE pipe to PPR pipe?

How to connect PE pipe and PPR pipe and melt them directly? What’s more, the specifications and models of the two pipes are the same? The PPR pipe and PE pipe should not be connected by hot melt. The PPR Female Adapter should be directly connected... read more 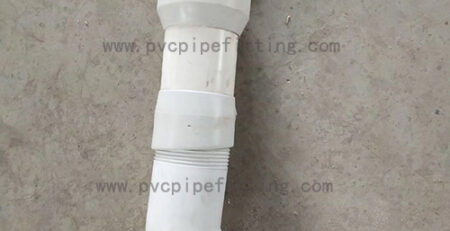 What is pvc drainage pipe?